Happy Acupuncture Medicine Day 2020 to All!

Acupuncture Medicine Day 2020 is particularly important and unique. The challenges faced by practitioners this year during the unprecedented pandemic of COVID-19 have made us stronger and more united and we have learned many lessons of survival. The profession has much to be proud of as we use our powerful voices to be catalysts for change and our passion for the medicine to be a bridge of healing in our hurting world.

The NCCAOM and American Society of Acupuncturists – ASA are proud to announce the winners of the 2020 Acupuncture Medicine Day Video Contest. Video entries were encouraged to demonstrate the following three categories: Acupuncture Safety during COVID, Demonstrating Diversity, Equity and Inclusion in Acupuncture, and/or Acupuncture Accessibility and Community Engagement. The winning videos were selected by voting from the public and an NCCAOM and ASA panel of judges.

Acupuncture and Oriental Medicine Day is supported through a unique international partnership of organizations including the United States, Canada, Mexico and Pakistan. The partnership includes professional associations, research organizations and educational institutions.

Council of Colleges of Acupuncture and Oriental Medicine

The Accreditation Commission for Acupuncture and Oriental Medicine

Acupuncture & Herbal Medicine Day is observed annually on October 24 since its initial commemoration on October 24, 2002. It is part of an effort designed to increase public awareness of the progress, promise, and benefits of acupuncture medicine.

An estimated 36% of U.S. adults use some form of complementary and alternative medicine (CAM), according to a survey by the National Center for Complementary and Alternative Medicine, a component of the National Institutes of Health. When megavitamin therapy and prayer specifically for health reasons is included in the definition of CAM, the number of U.S. adults using some form of CAM in the past year rises to 62%. Among the common CAM practices identified by the survey were acupuncture, acupressure, herbal medicine, tai chi and qi gong.

A survey by the NCCAOM found that approximately one in ten adults had received acupuncture at least one time and 60% said they would readily consider acupuncture as a potential treatment option. Nearly half (48%) of the individuals surveyed who had received acupuncture reported that they were extremely satisfied or very satisfied with their treatment. In addition, one in five (21%) of the total NCCAOM survey respondents reported that they had utilized some other form of alternative medicine besides acupuncture, such as herbs or bodywork (e.g., shiatsu).

These studies and others like them clearly demonstrate that CAM therapies are common practice in today’s health care system. They also support the need for consumers to be provided accurate and reliable information regarding their treatment options. 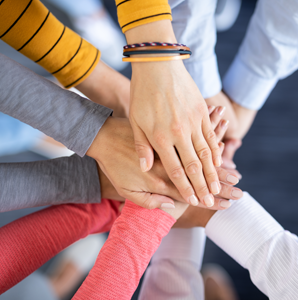 Acupuncture and Herbal Medicine Day is supported through a unique international partnership of organizations including the United States, Canada, Mexico and Pakistan. The partnership includes professional associations, research organizations and educational institutions. 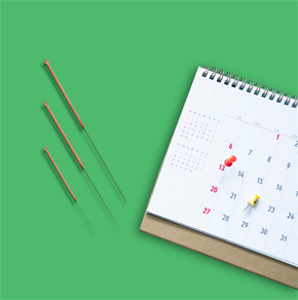 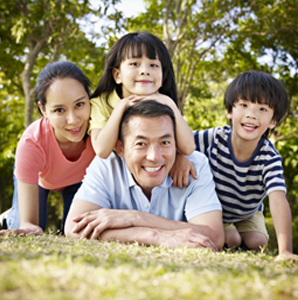 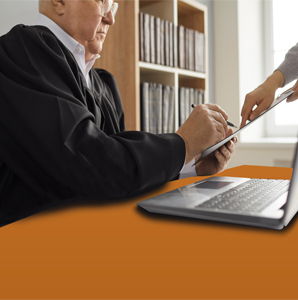 The NCCAOM and ASA will co-host a virtual Town Hall meeting to celebrate the 40th Anniversary of leadership organizations and 20th Acupuncture and Herbal Medicine Day.
We will share inspiring stories that highlight the contributions of practitioners in the United States whose work has had a significant impact on advocacy, community outreach, and the laying of the foundation of our profession.

This event is scheduled for:

The NCCAOM will host a Town Hall to unveil an updated NCCAOM® Code of Ethics and Grounds for Professional Discipline. Chair of the NCCAOM Professional Ethics and Disciplinary Review Committee, Michael Taromina, esq. will host a discussion about reasons, process and results of the long-term project that resulted in the new Code. Guest speaker Olivia Hsu Friedman, chair of the American Society of Acupuncturists (ASA) will be participating in the discussion.

NCCAOM, in tandem with the American Society of Acupuncturists (ASA), invites you to participate in the 2022 AHM Day Photo & Story Drive by submitting a story and a photo to showcase one of the founding leaders who has championed one or more of the below categories. The purpose of this celebratory event is to honor those who have led the way in our profession.

All acupuncturists are invited to register their local AHM Day event. These celebratory activities can be organized to specifically observe AHM Day, patient testimonials to support acupuncture benefits or articles submitted to us highlighting acupuncture services.

NCCAOM and ASA submitted a request for Presidential proclamation to recognize October 24 as Acupuncture and Herbal Medicine (AHM) Day.

This year, the NCCAOM will be spreading the word about AHM Day through the many media outlets throughout the country by sending out a nationwide press release promoting AHM Day events and activities.